Our school is located in a large and impressive red-brick building which used to be a factory of AEG (General Electricity Company). In 1888, AEG bought W. Wedding’s tool factory in Ackerstraße and turned it into their apparatus factory where later on the first rotary motor was to be invented as well as lamps, fuses and measuring instruments produced. Electric carriages were supposed to run in the AEG tunnel which was built in 1895 and represented the predecessor of today’s underground railway systems. During World War II, production was reduced and the building severely damaged. The remaining historic parts of the factory have been used by the Technical University of Berlin as well as business enterprises since 1986. Since 2006, our Phorms Campus Berlin Mitte resides in the building steeped in history, too. This is where urban history and modern school equipment unite and provide an ideal learning environment to our students. 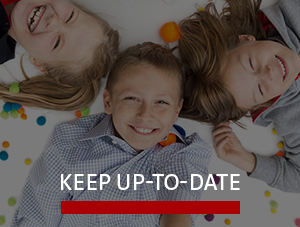 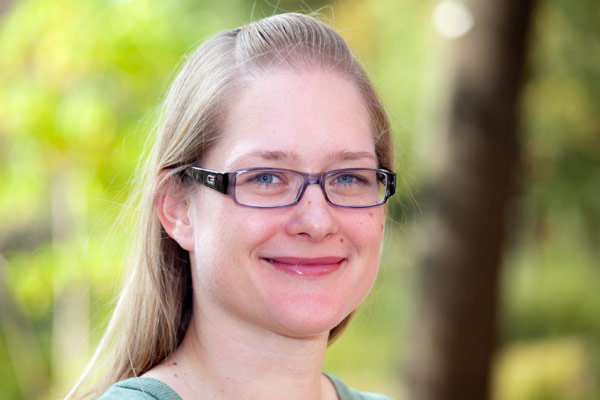